The newfangled app Rdio that provides users, albums with more than 20 million songs to playback instantly or at stations, through their iPad, iPhone and iPod Touch.

This time it presents a version, which offers a redesigned player, with new stations added, along with several enhancements to the user interface and some bug fixes incorporated.

Rdio has updated its iOS application, with recommendations and a new design of the playback stations, which also now brings new access to classic albums. END_OF_DOCUMENT_TOKEN_TO_BE_REPLACED 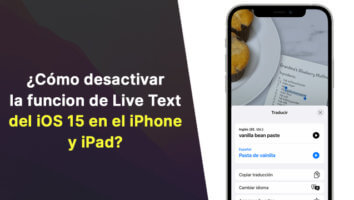 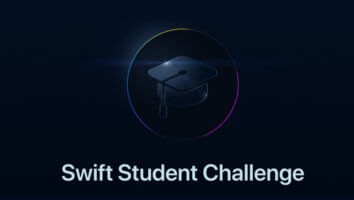 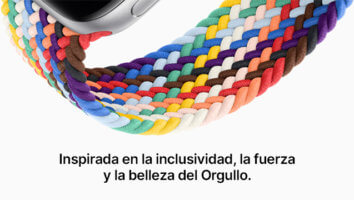 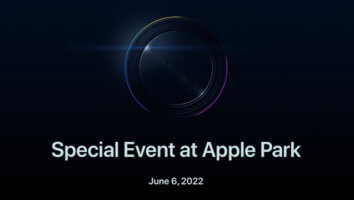 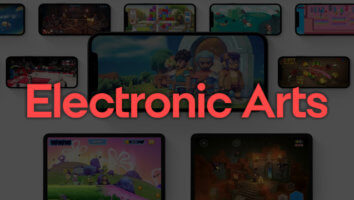 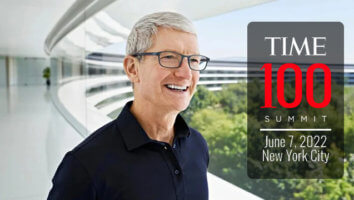 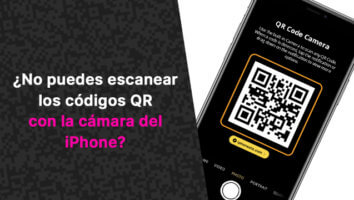 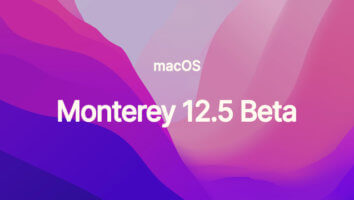 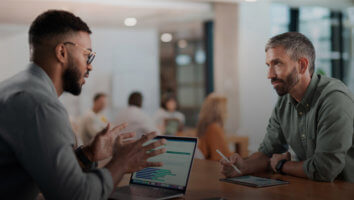 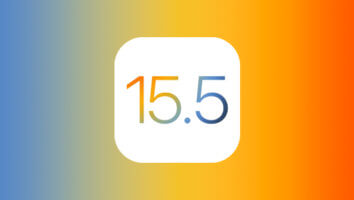