Achieving this way that this version of Xcode 5.0.1 GM, whose compilation number  belongs to 5A2005, to be available to developers in order to make several corrections arising errors. END_OF_DOCUMENT_TOKEN_TO_BE_REPLACED 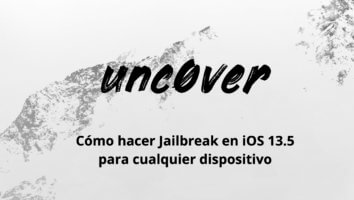 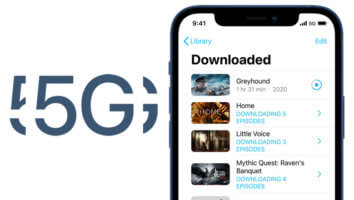 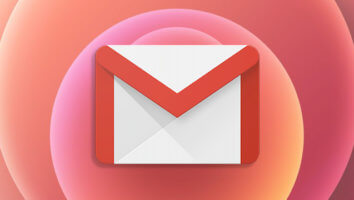 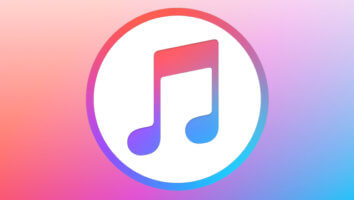 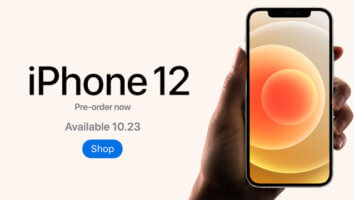 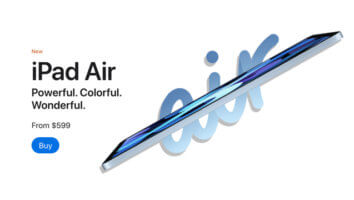 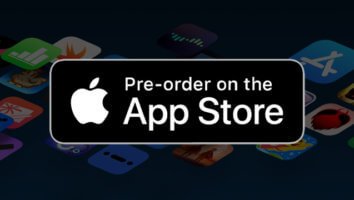 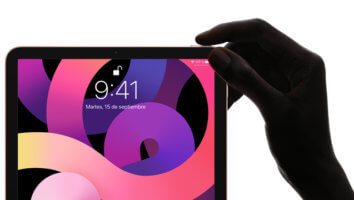 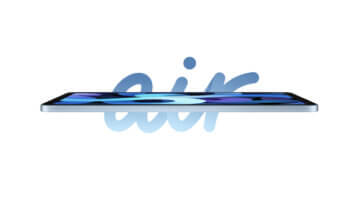